Agony Hound: Husband refuses to stop smoking so we can have a baby - I'm furious with him 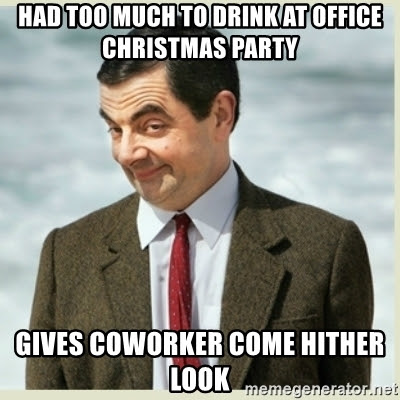 High time I assisted someone else to ruin their life again and once again this is a Coleen Nolan:

My husband and I have been trying to conceive and he was advised by our doctors to improve his lifestyle significantly – quit smoking, cut down on alcohol, lose some weight and so on.

However, he’s not taking it seriously at all and although he doesn’t smoke at home and told me he’s given up, I found some cigarettes in his coat pocket.

I’m furious with him because he knows how much having a baby means to me. I don’t want to start a big row, as things are stressful enough, but how can I get him to listen?

I have lots of friends who struggled to have kids and know how stressful and soul crushing it is. So maybe it’s the pressure that’s driving him to smoke. I think you need to be careful that you don’t come across as blaming him for your situation because it’s just piling more pressure on top. And you have to be a team.

Why not make the focus a healthier diet because this is something you can do together? If you find cigarettes again, acknowledge that this is a tough time, but you want to try what the doctor is advising. You could even set yourselves a target, such as “we’ll try really hard and give it everything we’ve got for the next six months”, so it feels like there’s a timescale and something to aim for.

It’s hard for him if he’s been told that it’s his lifestyle that’s the problem.

And if he’s feeling pressured and guilty, then he’s going to feel stressed, and when you feel stressed, you want to reach for the ciggies or eat more.

I realise it’s frustrating, as you’re probably doing all the right stuff and every month is a huge disappointment.

But you have to figure out how to do this as a team – with kindness and empathy.

I think Coleen shows how truly sensitive and kind she is here. To be honest this is such a common thing that I am going to give a handy spell for conceiving first.

It's very simple indeed - try to forget that you want to have a baby. Seriously. There's no medical support for this, but it's like people who really really want children can never have them, and people who rely on crossed fingers for contraception conceive every time they they go to bed.

As for the smoking, you can't do better than Coleen's advice, but I'm afraid I'm going to go one step further and say it doesn't sound like you are doing this together. It sounds like it is all-consuming to you and you don't feel like it is to your husband and are those really the circumstances you want to have a baby?

There is actually another way to get pregnant, which I am going to share because you don't come here expecting normal, and that is to have an affair. I'm not making this up. When a woman has sex with more than one man their sperm actually compete, although you are always more likely to get pregnant from a fling than a regular partner. I'm sure you will have the sense to pick a man who has similar colouring to you or your husband.

Hey, it's office party season, so if you do it right you could be knocked up and out of a job in the new year, thus spiting your husband by getting pregnant and forcing him to foot the bill. Follow me for more life coaching!